Sequel to the 2009 game part 3 of the similar name, HOI4 is a game designed based on the plot of World War II. It is more like virtually fighting the world war by representing different countries.

The game’s plot dating back to the early 1900s when the second world war took place is a real-time war set up between nations. The game can be played in two different player modes- single-player and the multi-player mode. This game’s plot is limited only to demonstrate war and war-related activities that took place before the mid 1900s.

Each sect requires an adequate amount of human supply to face the opponent charge superiorly or at the least equally. Coming to the Naval forces which require building warships in the dockyard which are to be built by civilians who also are the residents of the nation and their livelihood is also shown in the gameplay.

Air forces that require warplanes are built-in military factories along with all the devices and weapons needed by the army. All of this military equipment is also built by civilians. Apart from the war strategies, you are also to be building civilian buildings and produce for them to survive and sustain throughout the war.

The player/players in this game overview the whole virtual scenario from a government’s standpoint, where they build allies and look into the nation’s civilian well-being meanwhile slowly transitioning the policies and amending them in a strener way to adjust the current war scenario.

Similar to the land partitions back in the 90’s HOI4 has replicated the world war as close as possible. For military and civilian uses water bodies, sky and land are divided into states which later are segregated into groups of tiny provinces. States have fixed slots to build factories, residential buildings, and the rest necessary structures.

Each province is to develop its own military forces Navy (provinces adjacent to water bodies), army, and air force, their training, performance, and commanding is the responsibility of that particular province. Active provinces which are fully equipped and developed to charge can charge onto rival provinces.

To level up things a notch the game developers have integrated real-life environmental elements like weather, hills, individual performance ability and all these factors are beautifully shown to be used as an output deriving factor of the combat.

Military equipment can be upgraded to keep them on par with the rival nations, these are possible by unlocking technological advancement, which means the nation with higher and advanced technology has far more chances to win over its opponents.

Conquering powerful provinces of a state brings us a step closer to conquering the state, as once the powerful province is captured we can take over the opponent’s factories and other resources useful to become more powerful and strong. The more you indulge into the game the more advancements you get to see, like unlocking nuclear weapons (only applicable with technologically advanced states).

This being the plot of the storyline and gameplay, you should definitely give it a try to explore and get to know more about it. Meanwhile there is a lot of buzz that is going around on Reddit regarding the HOI4.

For all those who do not know what Reddit is, it is a common platform mostly used in America where people of similar interest or similar discussion points can connect as communities and post questions and answers or drop a discussion or rate a particular event / show / game anything of a similar liking.

So HOI4 has been one of the hot topics on reddit with a whooping number of over 40k members jamming on a single topic. Members of the Hearts of Iron 4 community on Reddit laid some ground rules to follow before becoming a part of the community.

The most talked about topic on Hearts of Iron 4 in Reddit lately is the world map that shows the nations a player has played for. There also is a lot of regional and political debates that take around on the basis of the game.

In the past 4 years a lot of memes regarding the Hearts of Iron 4 have been circulated in Reddit as well and these memes dont seem to be stopping anytime soon. 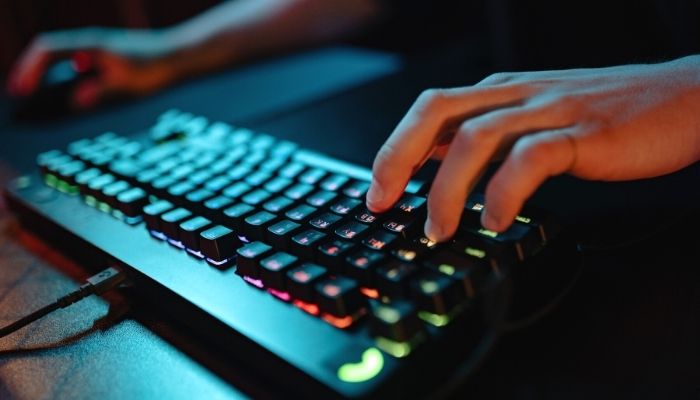 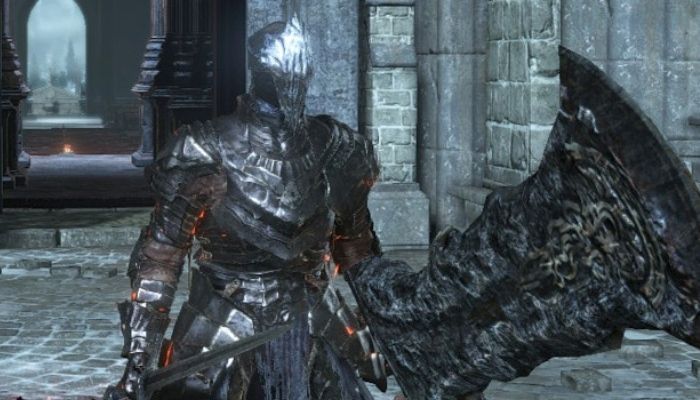